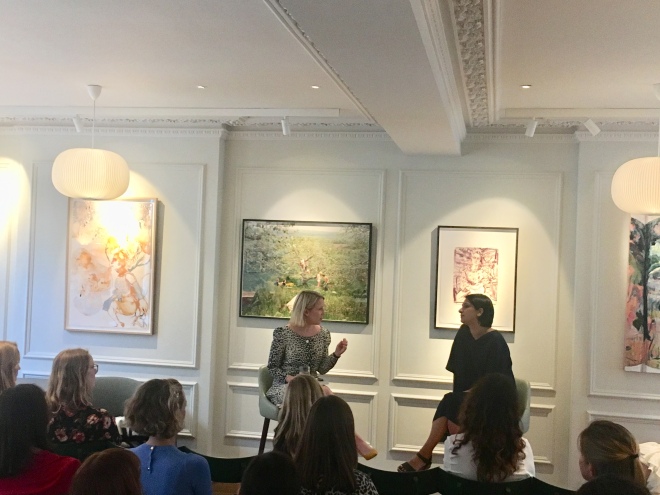 In July, we were delighted to welcome award-winner science broadcaster and journalist Angela Saini.  As well as presenting on BBC Radio and writing for The Guardian, New Scientist and The Economist (among others), she is also author of the critically acclaimed Inferior: How Science Got Women Wrong.

Angela spoke to BroadMinded about her extensive research for Inferior, revealing the shocking bias which has shaped scientific studies on gender for centuries, the myths that society has accepted as truths as a result, and the reality about women and men that science is now beginning to uncover.

Here are some of the highlights of her talk (although we highly recommend you buy the book for a fuller picture!):